What we do Case Studies Blog Private Client Login 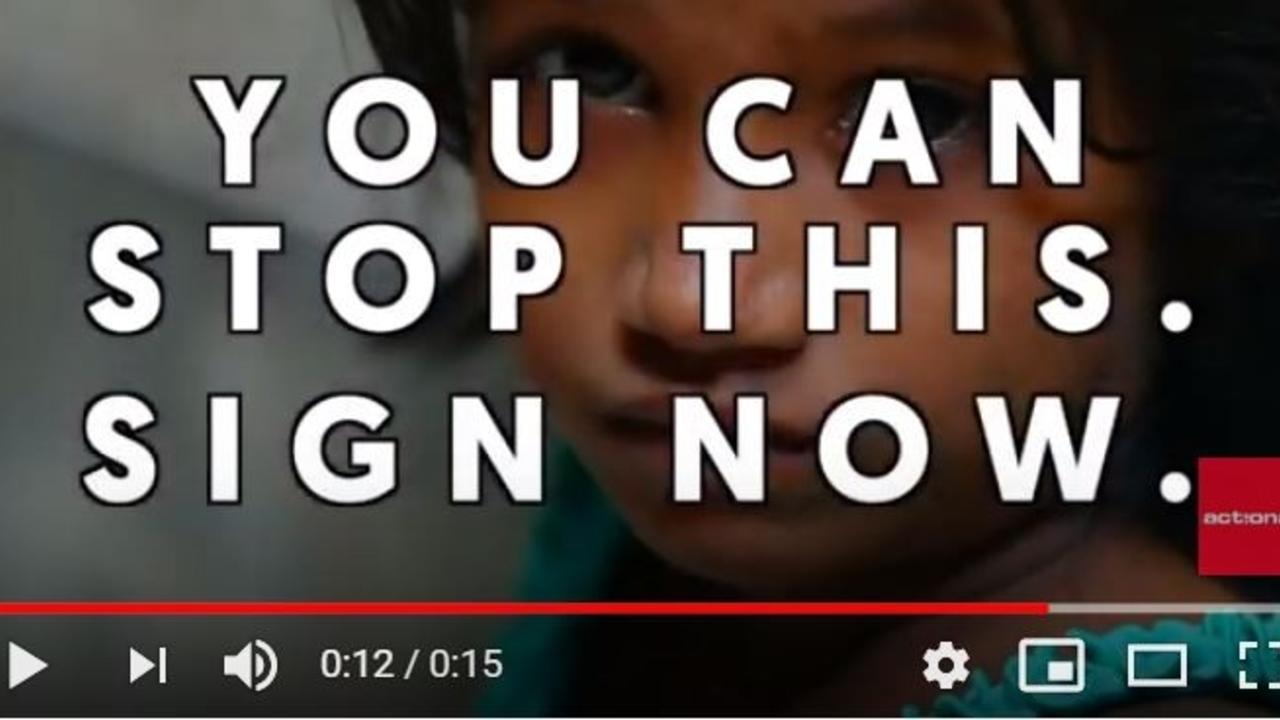 ActionAid Ireland joined the RAISETHRU 12 week programme in 2019. They asked for RAISETHRU’s help with their 2019 summer campaign, which aimed to acquire leads through petitions.

ActionAid Ireland had previously run Facebook campaigns but had difficulty generating leads that they could convert to meet their income targets. This was their main challenge, and they had an ambitious target of a projected income of $33,000 over five years.

“We had run campaigns which were successful in building engagements with posts, but not with acquiring new leads for regular donors and cash givers.”

ActionAid Ireland went through RAISETHRU’s four stages of support throughout their campaign.

First, was the foundation stage. RAISETHRU worked with ActionAid Ireland to look at the strategy behind their campaign and how they planned to generate leads.

The plan was to use RAISETHRU’s Value Exchange Threshhold theory: we’d ask people to sign a petition first, which is relatively easy for people to say yes to, before asking them to become a regular giver.

Second, was the creative hacking stage. ActionAid Ireland decided to focus on child marriage as the main theme for the petition as they had lots of existing assets available to them.

They then worked with RAISETHRU on a creative hack for ad videos, and three types of concepts were shortlisted: Abigail’s story, Christine’s story and general facts/stats (using kinetic text) about child marriage and FGM. Within those concepts, different copies were tested, leading to 11 ads in total.

After following RAISEHTRU’s creative hacking process, ActionAid Ireland were able to create videos for their ads within two weeks. These videos are easy and fast to produce, affordable, and most importantly effective in generating leads with donors.

Third, was the planning stage. ActionAid Ireland planned their campaign  using RAISETHRU’s proven process. This allowed them to have much more control over the campaign, and enabled them to put more budget into high performing ads, therefore keeping the CPL low.

Fourth, was the building, launching and optimising stage. ActionAid Ireland received twice-weekly support whilst executing the campaign, including direct tactical support where needed.

“It was really nice to have that support from Chris. He’s always available, so we’re really happy with that. We learned a lot about the technical side of running Facebook ads.

The peer network was really helpful too. This is what makes RAISETHRU different. I think it’s good to have everyone’s different perspectives and get good feedback, and an idea of other charities’ work as a benchmark.”

ActionAid Ireland received 9,700 petition signatures (excluding duplicates), most of them email-able for further appeals, with a cost per lead of €0.94.

In the first phase of their campaign, they acquired 51 regular donors from a target of 25, and 53 one-off donors from target of 50. The ROI from these donors is projected at 1:2.69 within 5 years, allowing for attrition and tax-back.

“We’d recommend the RAISETHRU 12 week programme to any charities who want to acquire leads through Facebook ads, but aren’t sure where to start.”

Have a chat with us

Grab a quick chat with Chris about how we help our charity clients scale Facebook Ads and how you can too. Book directly into Chris' calendar by clicking on the button below.

Grab a call with us

Grab a quick chat with Chris about how we help our charity clients scale Facebook Ads and how you can too. Book directly into Chris' calendar by clicking on the button below.